Press Release from the Angling Trust 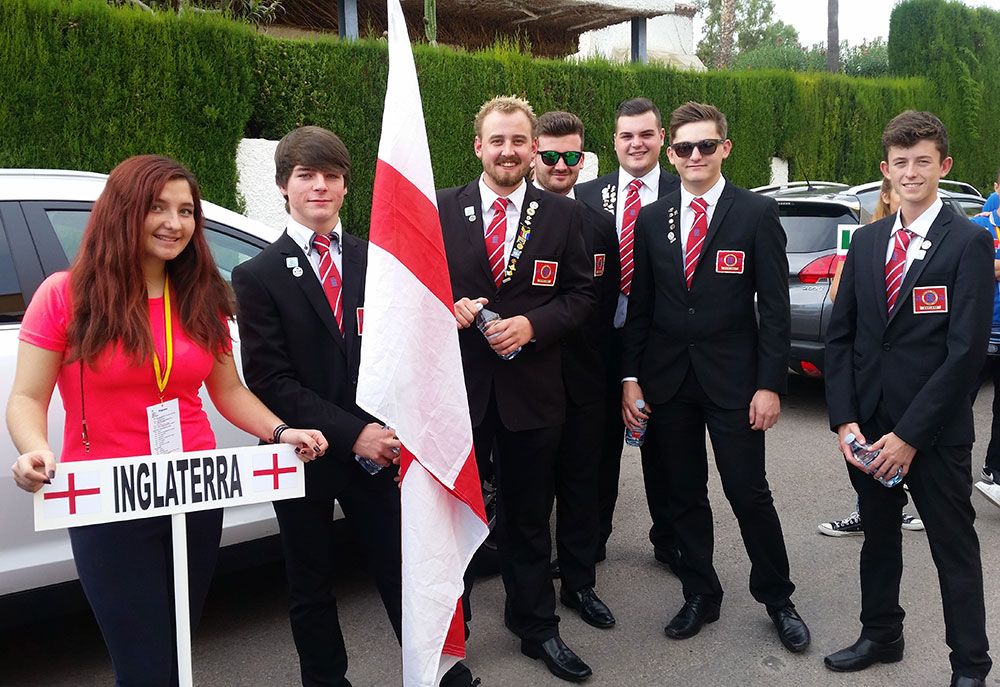 Throughout practice England established that there were limited numbers of larger fish to be caught and any success would depend on finding these fish during the match days.

England ended day one in fourth place, a solid start however day two proved to be more challenging and the team dropped into fifth place. England enjoyed some success on day three as they finished third and gave them a shout of a podium finish if they could find a win or second on the final day of competition.

The England Youth Team and the Angling Trust would like to thank their official sponsor Tronixpro for the support in helping the team prepare and compete and to Christchurch Angling Centre for their additional help and support.