George Cunningham
Results from the 32nd World Shore Angling Championships held in the Algarve, Portugal including how the home nations and TronixFishing prostaff faired at this years Championships! 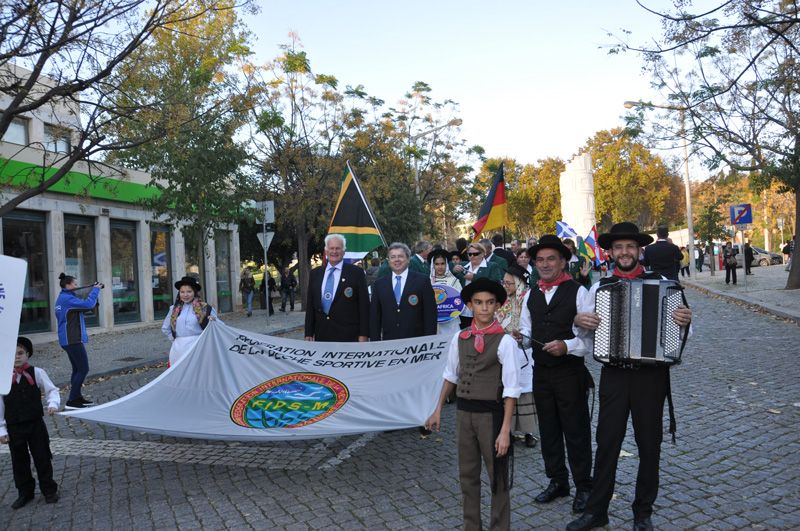 The 32nd World Shore Angling Championships took place at Loulé on the Algarve in Portugal from the 23rd – 26th November 2015.

A total of 17 nations competed to become 2015 World Champions. Each nation was represented by five anglers with 85 of the worlds finest anglers battling it out to be crowned the world number one!

Amongst these were three members of the TronixFishing prostaff team including…

Saul Page, England, ranked number 7 in the world before the event.

Billy Buckley, Scotland, ranked number 24 in the world before the event.

The overall team event finished with the following three countries on the podium:

Congratulations to all teams that took part and especially well done to these medal winners.

The individual medals went to the following:

Everybody involved with TronixFishing would like extended their congratulations to the new champion of the world Mathieu LUBIATO  from France.

A huge congratulations to ALL competitors, representing your country on the world stage is a great honour and every angler should be proud of their achievements in this years competition. We need to say an extra special well done to Saul Page, winning individual Bronze medal using his brand new Tronixpro Medusa MT rods, congratulations mate, we know how hard you work, a totally deserved result. 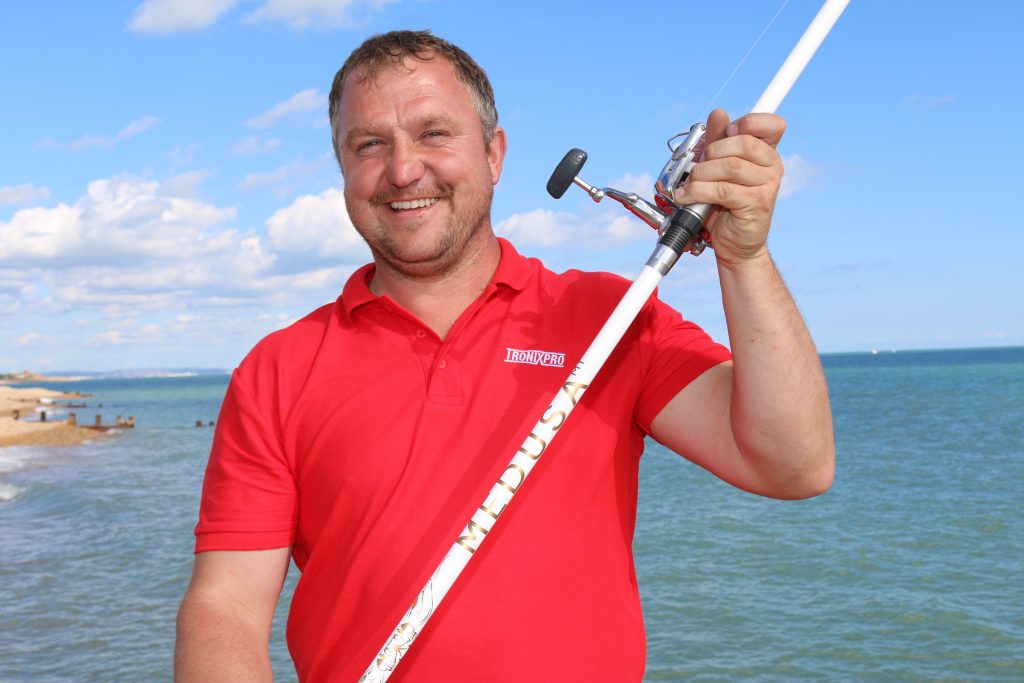 We are very proud to be able to work with some of the best shore anglers in the world and would like to say a huge well done and thank you to our three representatives on their amazing performance at this years World Championships, our team members finished in the following positions:

Our Home nations teams finished in the following positions:

Again, well done to everyone that fished in the teams.

Full results for this and the Ladies championship can be found here: