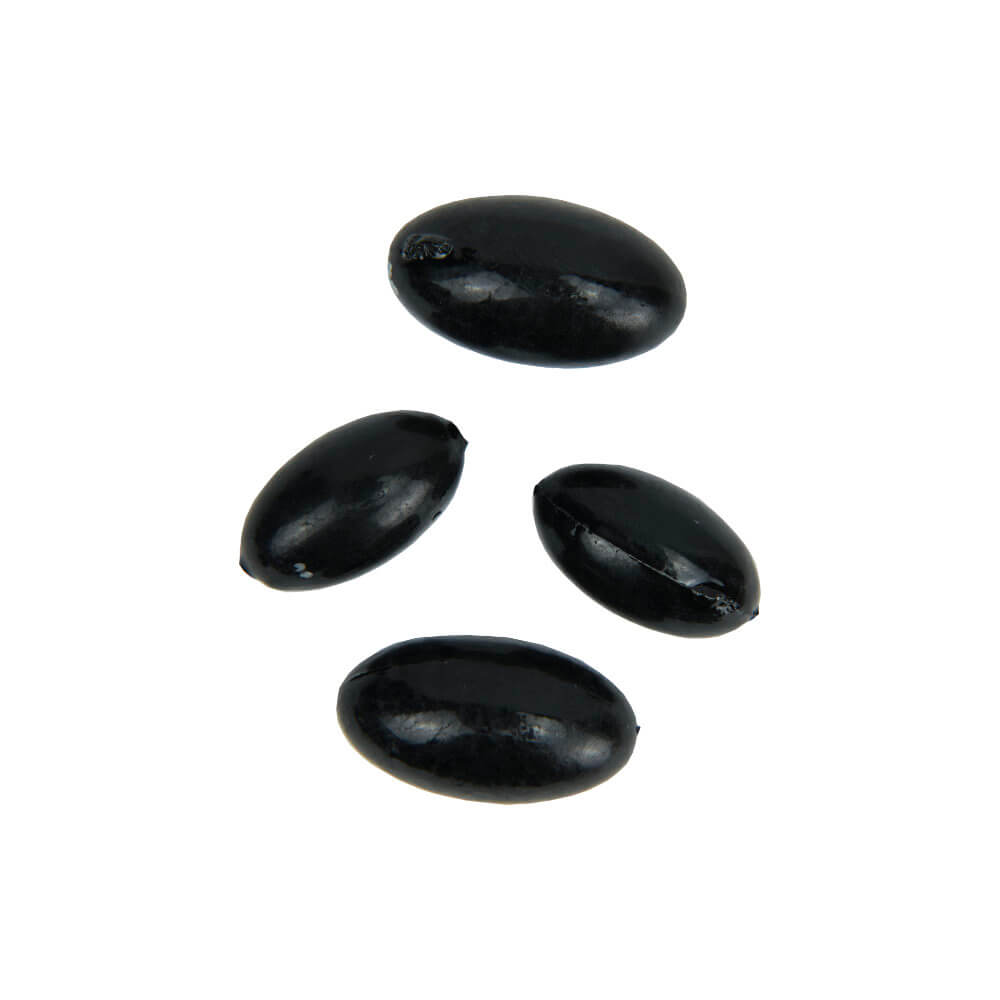 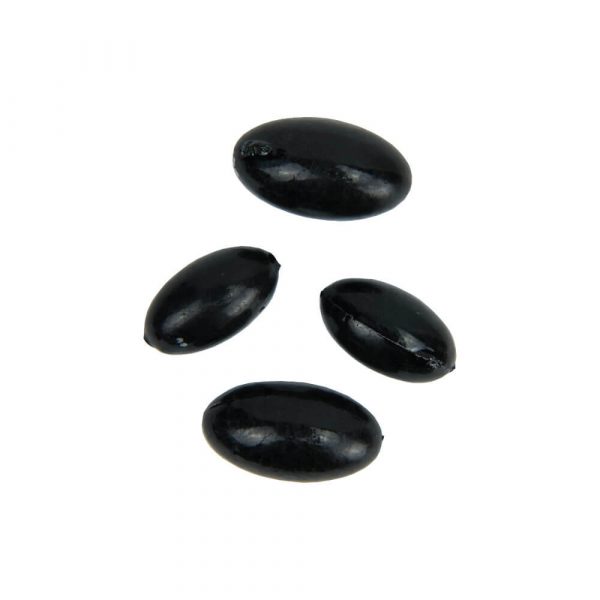 Designed to load our range of floats and keep smaller dead and live baits lower in the water. These weights go between the float and the trace and are usually flanked by AXIA Rubber Beads to help absorb the shock on the float and knots when casting. Weights are inline, allowing the mainline to pass through the centre of the weight. If, for any reason you snap off, the lead will fall off the mainline along with the float allowing the pike to eventually shed the hook trace without any worry of the pike being tethered by trailing a heavy lead and a large amount of line behind it.