George Cunningham
The novice angler should understand the anatomy of fish for successfully luring them in. Here are some of our tips for those new to the sport.

It’s easy to assume that as they live in water, fish have limited senses such as poor eyesight, no sense of smell or taste. In fact, many species have good colour perception, are able to smell and sense vibrations that make prey easier to detect and in some cases, like the freshwater catfish, able to taste either through barbels protruding from the mouth, or the skin. 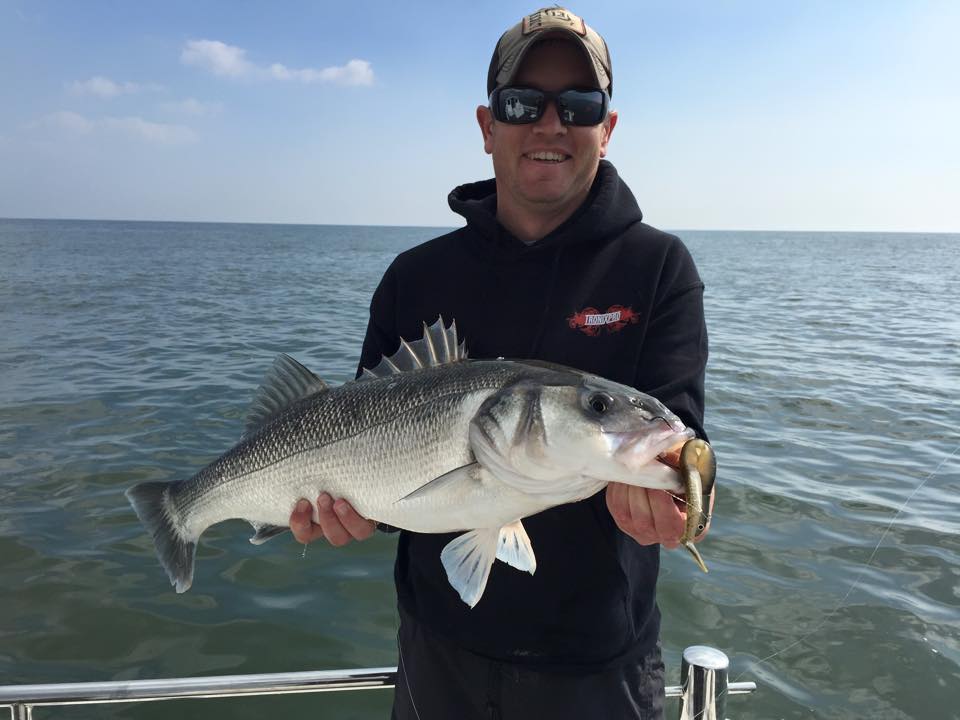 The lenses in fish eyes are perfectly round which allows them to see underwater and lures are manufactured in a range of colours in order to capitalise on this. Those with eyes on either side of the head may not have depth of vision; there is a blind spot directly in front of the head but they are able to process information from either side at the same time. Fish can also see above the water because of the way light is refracted, so it can see you if you are standing over it looking down.

Fish smell through nostrils called “nares” and can detect odours in the water, sometimes at great distances, though in moving bodies of water current speed and direction will affect the accuracy or ability of the fish. The lateral line that runs along the side of the body allows for greater perception of temperature and vibrations in the water. Those species that inhabit darker waters can still discern the location, size and speed of an object from tiny vibrations.

Know Your Species
All anglers should know the habitats their quarry prefer and the senses they employ to ensure they carry the right equipment. There is little point in trying to appeal to the taste buds of most freshwater fish asthis is a rarely used sense in the pursuit of food; however should you wish to hook a freshwater catfish, employ a bait that is good and rich in smell and taste. Trying to appeal to fish through more than one sense will increase your chances of a catch. For example, choose articulated lures that make sounds, and create good water vibrations to attract the attention of bass. 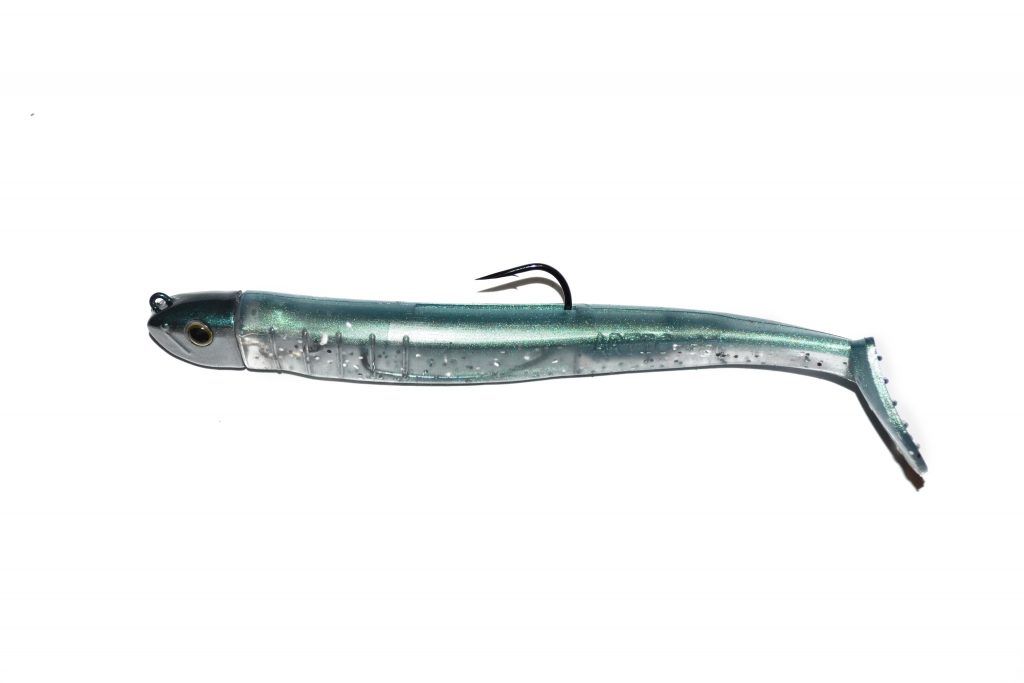 How Does your Intended Catch Feed?
Some like mackerel, pollack and garfish tend toward the top of the water, others like cod and flatfish feed from the bed. The HTO Artic Eel Shore and HTO Arctic Eel Vertical are, as the name suggests, an articulated lure. It features a rattle which is cleverly positioned just behind the bend of the hook, actually making the rattle a focal point on the lure and a natural “Hit Spot” for the fish. Try these for bass. 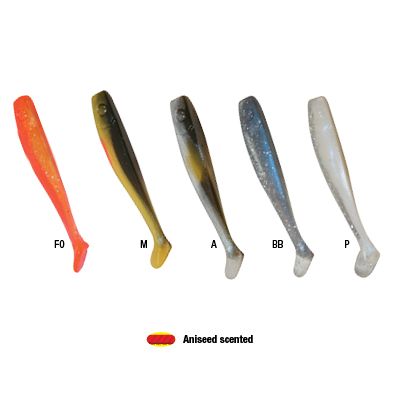 It is also worth mentioning here a fish's ability to see UV, hence the reason the Artic eel (in the colours that allow it) contain UV pigment as well which makes it almost glow to the fish. The HTO Mini Shad also features a paddle tail which creates a vibration to attract fish but is also aniseed scented, which is a flavour thought to be very attractive to predatory species. Try these for Perch. 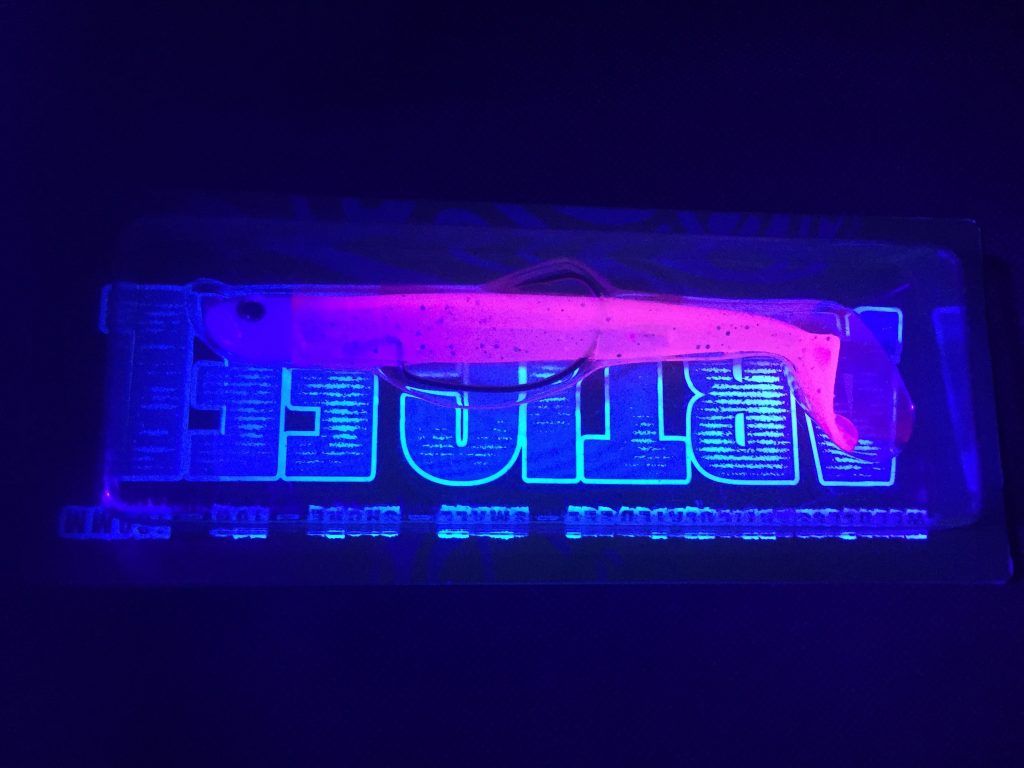 Always try and see how many fish catching features a lure has before deciding if it’s the right choice for your intended target.

To find your nearest stockist, go to our store locator!