For the sixth year in a row, Tronixpro has supported the England Junior Sea Angling Team at the 2015 Home Internationals that took place in Ireland at the beginning of July, providing the team with all the essential tackle they need to compete at this level. 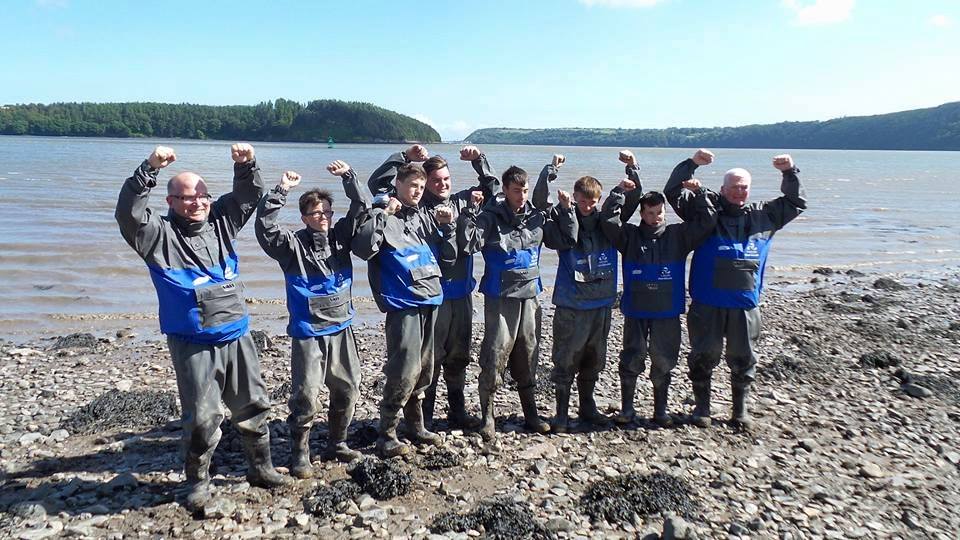 And what a competition it was this year!

The competition was fiercely fought with just one point dividing three teams at the start of day two. Tactics and timing learnt through practice proved spot on and the England Juniors managed to finish the second day as champions, taking home the Gold medals.

Tronixpro would like to congratulate the England Juniors and say thank you to England Junior Team Manager, David Graham, for his kind words:

“The England junior team would just like say a massive thank you to Tronixpro, another successful home international championship in partnership with this superb, forward thinking company. Your tackle, rods and lines were used to great effect giving the team the edge they needed to compete and win at this very high level of competition.

Most companies looking for involvement with the teams set their sights on the glory of the senior levels of championships but you chose to support all teams focusing on those that need it the most, the juniors, we really can't thank you enough.

We are looking forward to 2016 and hope we can repay your continued support with more results like this year.”