The 30th Tronixpro Irish Winter Shore Angling Festival took place on the beaches of Wexford, in the South East of Ireland from the 25th to the 27th of January. For the fifth consecutive year, the festivals main sponsors were Tronixpro. Competition HQ was The Upton Court Hotel in Kilmuckridge, Co. Wexford.

Competitors had begun arriving in Wexford from the weekend of the 20th, using the spare time to get some practice in on the venues beforehand. On Wednesday, most of the overseas competitors arrived and the banter and craic was well underway in anticipation of the festival check-in the next morning.

Anglers arrived from across Europe including England, Scotland, Wales, Lithuania and of course, Ireland.

With 105 anglers checked in, day one kicked off at Ballinoulart where the weather was kind, despite the forecast. Fishing was tough and as the day progressed, it was obvious some anglers would have nothing to weigh in. Fish came and went in flurries and prolonged periods went by without even an undersized fish being recorded. In the past, this venue has been prolific with upwards of 40 fish weighed in, not so today.

The four zones were split across two venues, with three zones at Clones Strand and one zone at Dodds Rocks.

Once again, the weather was kind with glorious sunshine greeting the anglers which heightened expectations for an improved catch rate over day one. The session started well with most competitors scoring on their first cast and quite a few powering ahead to seven and eight fish in the first hour. The fish then took a siesta in the middle of the session but came on the feed again towards the end.

Paul Whelan was now in top spot ahead of Ben Arnold and Simon Dawber.

Day three was fished on Ballinoulart Strand with zones split equally left and right of the main entrance.

The day was fine and bright for the most part with a sharp wind cutting up later in the day. Most anglers will remember the day for the numbers of undersized fish that turned up with many recording several trebles without a counting fish!

Congratulations to Richard Yates on a great day three performance to take the title for 2018. Richard now has a full set of Waterford Glass, first, second and third place finishes. 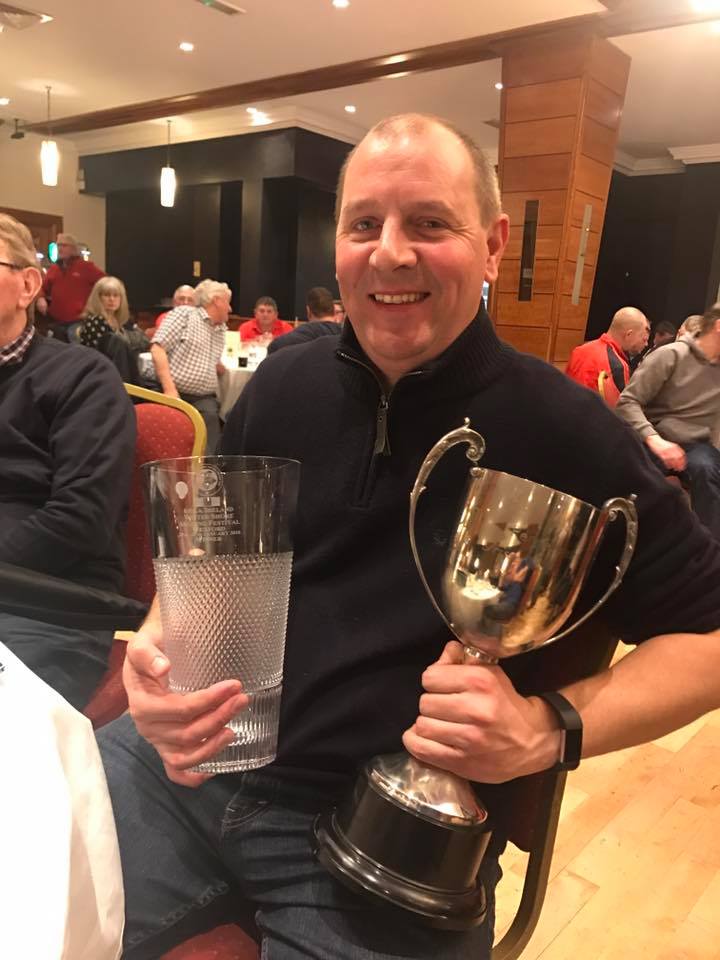 Commiserations to Paul Whelan who almost made it two in a row. A big well done to Paul Arnold in third place who showed great maturity to take the honours on day one. 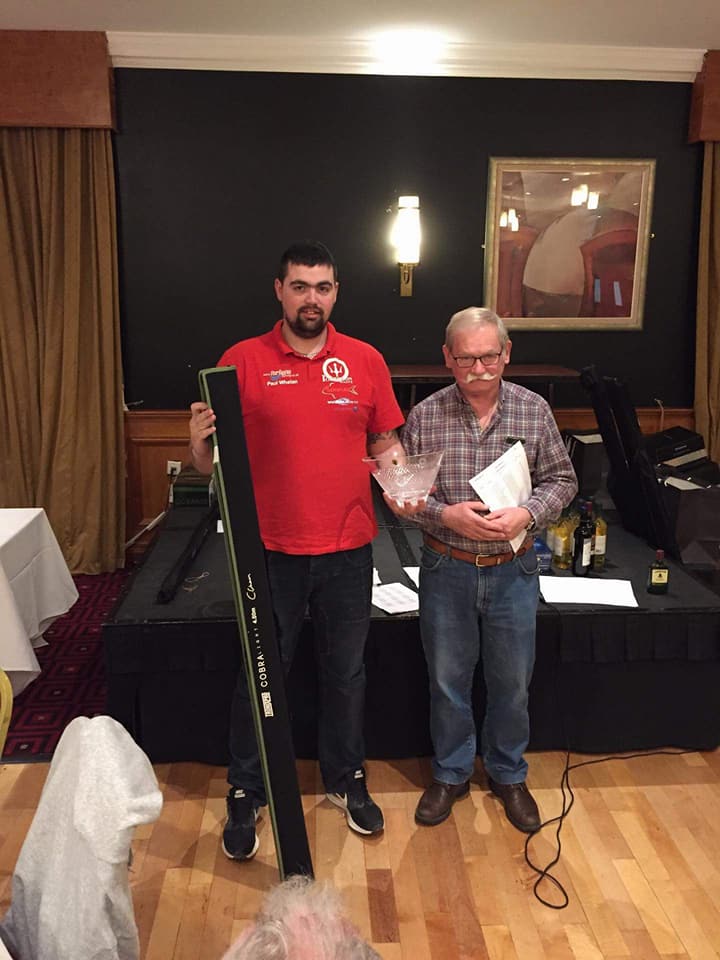 The presentation of prizes took place at The Upton Court Hotel after the excellent dinner prepared and served by the very able hotel staff. As usual, the bar was the venue for the evening's entertainment where everyone in attendance enjoyed the night.

The organisers wish to thank our main sponsors Tronixpro who have been instrumental in bringing the event up to its current prestigious status.

Our other sponsors were: Viking Tackle, Bray. Swords Angling Centre. Wexford County Council, Inland Fisheries Ireland and The Upton Court Hotel. All very deserving of our sincere thanks.

A special thank you to Deirdre O'Brien (Waterford Angling) who looks after the Waterford Glass for us.

We hope to see many returning anglers next year. The dates are 24th to 26th of January 2019.