Whether you’re a pleasure or match angler, it’s hard not to get patriotic when the Fishing World Championships come around.

For those of you interested, the official event brochure can be viewed here. It includes loads of information about the venues the anglers will fish, the bait they will be supplied with as well as expected catches and other information that any of the competitor anglers require. Why not have a read, it explains a lot about how a big international tournament is run.

Interestingly, the brochure also includes the costs that are involved per angler. It often comes as a shock to anglers who have never competed in these big events that anglers receive NO funding at all to represent their country. They are expected to fund their participation from their own pocket. Can you imagine many other elite sports where the national team is not financially supported by an organisation or the government? Could you really think of a situation where a player for a national football team would be expected to pay for their flights, accommodation, food, training etc. when they fly off to compete in next years World Cup? Of course not, yet this is the situation that competitive sea anglers face when they’re selected for their country.

We think it’s a dire situation that anglers who have worked hard and put in the hours to be selected for their national team are not supported with proper funding. As the biggest participant sport in the UK, that puts millions of pounds into the economy every year, it’s a crying shame that the anglers who compete at the very top are given no support from any official organisation. Anyway, rant over…back on track. 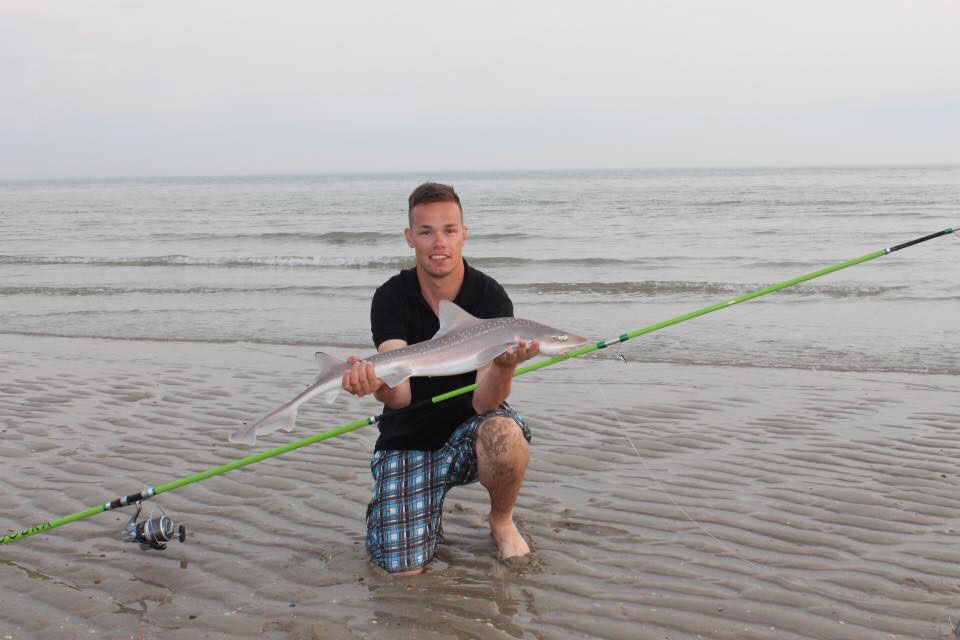 The World Championships are overseen by FIPS-M (Federation of International Sport Fishing – Sea) and is run by a different selected nation each year. The system runs like the Football World Cup. FIPS-M is the equivalent of FIFA who oversee the event whilst the national Football Association of the host nation runs the tournament. This year it is the French Federation who has the job of running the World Championships.

All teams have now been entered and you can find a complete list for the U16s here and the U21s here.

The competition will run from Monday 17th of July to Thursday 20th of July. At the end of each competition day the results show on the FIPS-M website in real time. The website allows you to view the results as soon as the anglers themselves see them. They include the days results and also the cumulative results of the days so far. Whilst the results are posted on the home page, we’ll also be publishing them on our Facebook Page as soon as possible after publication too.

As you’d expect with any sporting competition at the very highest level the rules are comprehensive, covering a multitude of scenarios and setting out the rules of play each competitor must adhere to. If you love a good rule book and reading intricate do’s and don'ts then you can read the full rule set here. 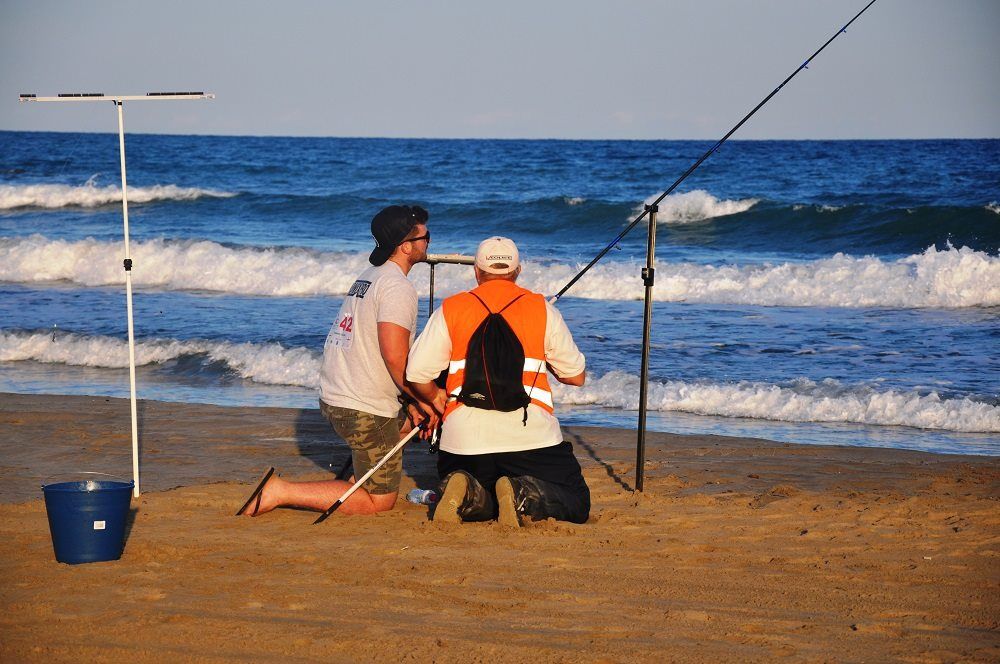 Throughout the ten year history of Tronixpro, we’ve been dedicated to supporting match angling at all levels from individual to clubs to nation teams competing on the world stage. Our commitment helps not only the individual anglers and teams competiting but the whole sport too, making it easier and more achievable for the best anglers to compete at the very highest level.

Tronixpro became the official sponsor of FIPS-M earlier this year. The deal was made possible by guaranteeing that the sponsorship would help subsidise competing costs for anglers at the Junior and Youth level. Making it just that little bit easier for the brightest new talent to shine on the world stage.

Tronixpro also provide extensive product support to the other home nations of Ireland, Scotland and Wales. As well as supporting many leading international anglers with product support throughout the year.

We’re passionate about match angling and we hope you feel some of our enthusiasm too. The World Championships is an event to get excited about, an event where you can see the very best anglers competing against each other to be crowned world champions. No matter which nation you’re supporting, we look forward to seeing your messages of support across social media throughout the tournament. We hope you’ll be as excited as we are when the results start to filter through on the Tronixpro Facebook Page.

From everybody here at Tronixpro, we’d like to wish the very best of luck to all of the competing anglers and nations at this years Tronixpro Junior and Youth World Championships. Good Luck!