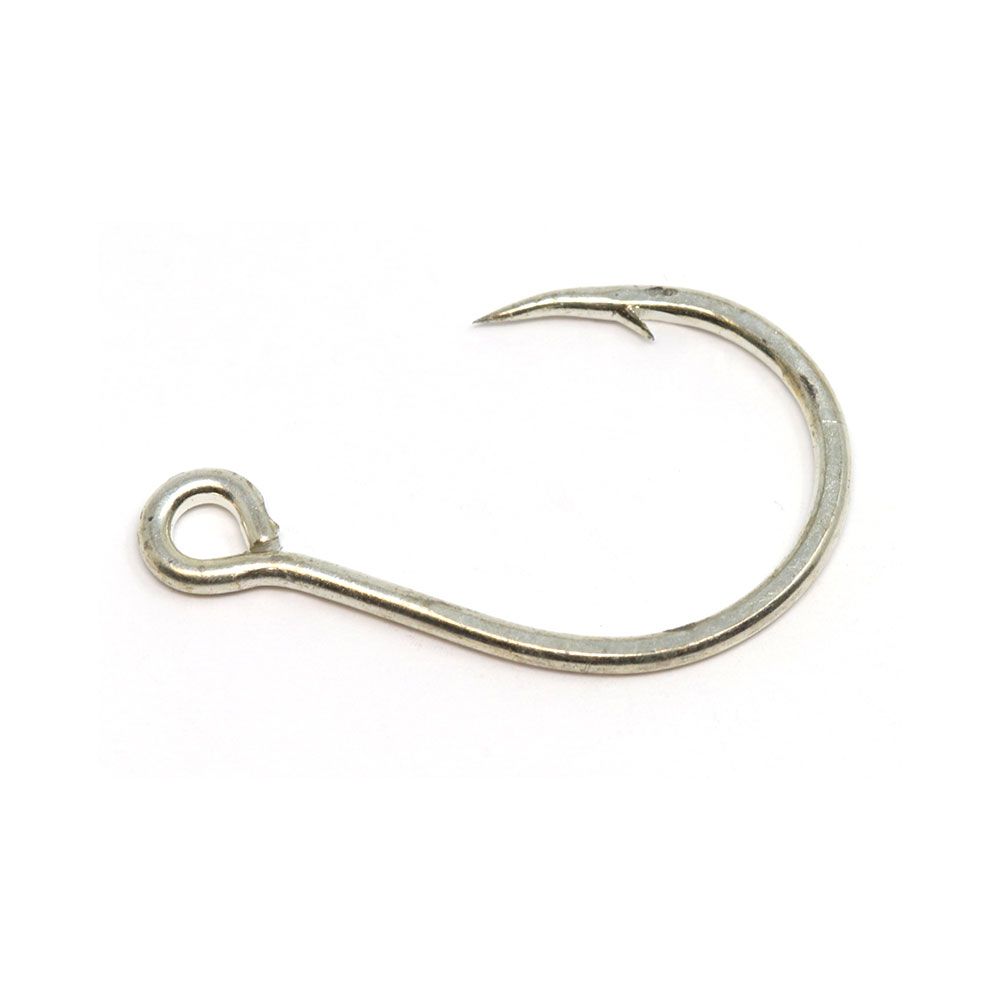 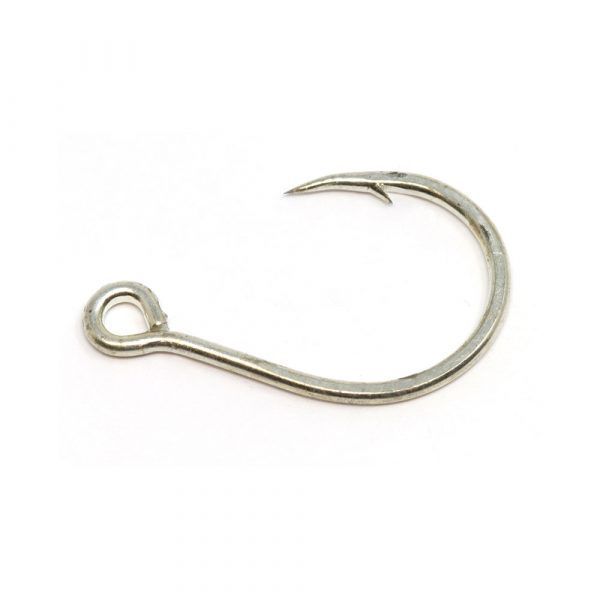 With conservation foremost in most lure anglers’ minds, and the rapid rise of anglers catching and releasing most of their catch, the use single hooks instead of treble hooks on lures is becoming commonplace. Our Inline Single hooks have been designed as a lightweight, strong hook that can replace treble hooks on all hard lures. The hooks feature a larger eye so they can be attached directly to the split rings on most lures, making conversion easy. An extended barb and beak point ensure that hook-ups are still positive, and the amount of lost fish is reduced. The beaked point also reacts better when bouncing off rocks, helping to protect the point to retain its needle-sharp edge. Using our Inline Singles is much kinder to fish, making it easier and safer to unhook a catch for a quick photo and release.